We sell the following floor mats for Land Rover Freelander.
Please click below to choose the appropriate product for your vehicle. 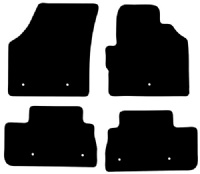 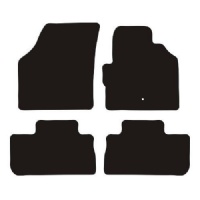 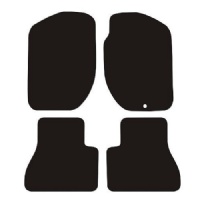 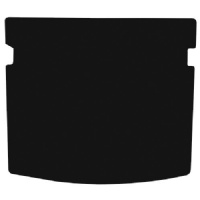 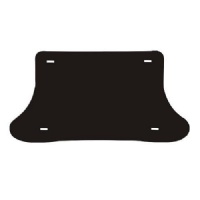 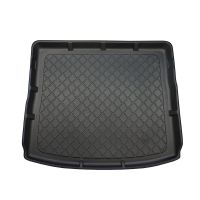 The Land Rover Freelander was introduced back in 1997, and was added to the range of Land Rovers on the market, to plug an ever growing gap in their lineup - the SUV and crossover. Land Rover was losing sales to Japanese manufacturers, as customers turned to the likes of the Honda CRV and the Toyota RAV4 to provide an off road and on road capable four wheel drive vehicle. The Freelander, although falling short of the off road capabilities of it’s bigger brothers such as the Land Rover Defender and Land Rover Discovery - it still easily outperforms the Japanese SUV’s off road.

Beam Suspension was also used instead of independent suspension, and although off road ground clearance was lost - this meant that the Freelander provided a much smoother ride and journey on the road. The lower ground clearance is dealt with by extra protection on the underbody of the Freelander, alongside at risk components being moved away from vulnerable areas.Body styles offered on the Freelander included three door and five door options, with part convertible versions also being available.

The Freelander 2 was released in 2006 with a new range of engines including a petrol and diesel - with the diesel TD4 engine being the pick of the bunch for most motorists. In normal driving conditions, the front wheels of the Freelander 2 drove the vehicle, and when any slip is detected - power is spent to the rear wheels to get through tricky situations. There was a further facelift offered in 2012, which further added luxury and refinement to the range.

At Simply Car Mats, we stock and supply an excellent range of fully tailored Freelander Car mats - which are available in a number of different designs and styles. These mats are available in both rubber and carpet options, with rubber mats being the most popular for those living an outdoor lifestyle and muddy boots.

Customers who choose carpet mats for their Freelander will be pleased with the number of options and choices available, with different carpet thicknesses, edging options, embroidery and carpet colour all being available.

At Simply Car Mats, we never supply ‘universal fitting’ car mats which fail to protect the expensive to replace and difficult to clean interior carpet of the vehicle. These mats are never fit for purpose, and move around the floor of the vehicle - in some cases riding up underneath the pedals of the vehicle potentially causing an accident.

You can view the full range of Freelander Mats above, and as always - if you have any questions about the collection, please do get in touch and we will be more than happy to help.