We sell the following floor mats for Mercedes S Class Saloon.
Please click below to choose the appropriate product for your vehicle. 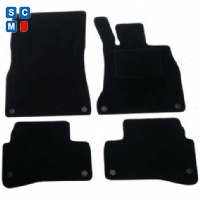 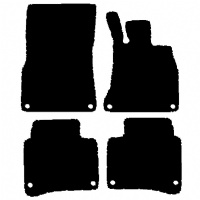 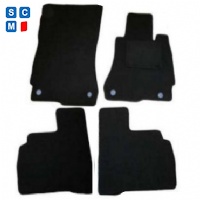 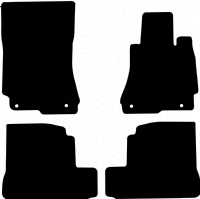 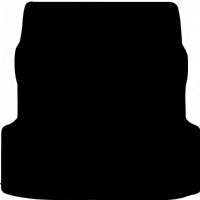 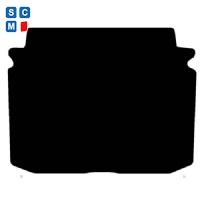 The first Mercedes S-Class as we know it was released in 1978 and it already was packed with technologies never seen before - it was the first production car to benefit from having anti-lock brakes, as well as cruise control, self levelling suspension and was the first car in the world to have a diesel engine. As the models progressed through the 1970’s - V8 engines were added to the lineup, as were new safety features.

Massive progress was made in the W140 S-Class, which was the first Mercedes to feature a V12 Engine. From 1995 onwards this model benefited from auto pilot, adaptive damping, double glazing, voice control and Electronic Stability Control. The next S-Class to be released, the W220 featured the first S-Class AMG model - the S55 AMG. This model also had keyless access as well as ventilated seats to add to the goodies already available. Models following on from this benefited from the addition of plane keeping assist, speed limit assist as well as night vision cameras. The latest version of the S-class is quite rightly, the most impressive yet - with a continual road monitoring system which constantly changes the variable suspension to ensure the most comfortable ride possible. There've been over half a million of the most recent S-Class models made since 2013 and it’s a vehicle which can be seen being driven, and driving around the most important people in the world, including almost all world leaders.

At Simply Car Mats, we are proud to design and supply an excellent range of car mats designed specifically for the S-Class. Rubber and carpet mats are available, and not surprisingly - carpet mats are the best sellers, especially thick and luxurious carpet mats.

All of the mats that we supply online are custom made to each vehicle, which means that we have a mat design available for all variations and ages of the Mercedes S-Class, so if you cannot find the exact mat you are looking for, you can get in touch and we will do our best to help.

All of the mats that we supply are fully tailored, and have been designed to look fantastic - whilst providing important protection for the difficult to clean, and expensive to replace interior carpet of a vehicle. These mats, unlike universal fitting mats - are a perfect fit, and again unlike universal fitting mats - do not slide around the floor of the vehicle, causing a distraction.

Once you have found the right mats for your vehicle, you can choose between any number of personalisations and customisations - with different carpet colours, carpet edging and custom embroidery being available.